Book a complimentary 30 minute consult with our Managing Partners.

The Rapid Blink versus the Mindful Think 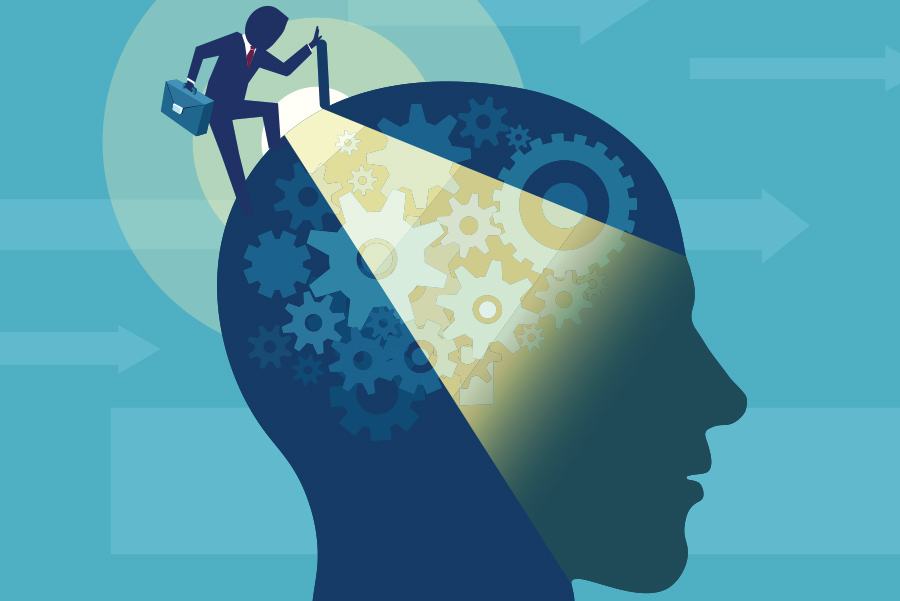 Limits of Our Intuition in Matters of Diversity and Inclusion

When it comes to decision making, everyone has a different process. Some people choose to carefully deliberate their choices before making a final decision, while others trust their gut instinct. But which one helps you make better decisions, particularly when it comes to forming opinions about others? To answer that question, we did a little digging into the uses and limitations of intuition.

In Malcolm Gladwell’s book “Blink,” he discusses the notion of how people think without thinking, perceive on many different levels and have the ability to make decisions in an instant. Gladwell relies heavily on Paul Ekman’s decades of research on emotions, which indicates that human beings communicate emotions whether they intend to or not, and perceive others’ emotions, whether they intend to express them or not.

In short: you can pick up on other people’s emotions and read them on an unconscious level, even in situations where others don’t purposely show their emotions.

This ability is a handy tool, and part of the human alarm system that looks for danger in social encounters. It can keep you out of all kinds of trouble, in both your personal and professional lives, especially when it comes to strangers or new situations.

The problem is you often aren’t aware of when you’re using it and may be making snap-judgements. You can form suspicions or distrust of others, especially when the verbal content of what is being said conflicts with the subtle expression of the emotions you are perceiving. In today’s diverse and interconnected world, it presents real challenges—especially when it comes to diversity and inclusion in our workplaces and forming optimal teams.

Intuition can be a great time saver, but it does have one serious drawback: it can be dead wrong.

In his book “Thinking Fast and Slow,” psychologist Daniel Kahnemann maintains that humans consistently use their intuitions—or “gut reactions”—to draw faulty conclusions. Kahnemann points out that people sometimes use the rapid processing areas of their brains to make decisions, when those decisions require slower, deliberate and reflective thinking.

At work, we’re often pushed to increase our output, accelerate our decision making, compete in our industry and win the day. So, where does that leave us when wisdom is sacrificed for speed, especially when it comes to perceptions, judgments and opinions of others?

Many people exercise what is known as ‘Intrinsic Bias,’ the attitudes and stereotypes that shape our understandings and influence our actions, to help make quick decisions about others during first encounters. Since this operates on an unconscious level, it’s possible to “otherize” people of different races, national origins, genders, ages and cultures. You may have attitudes and values on a conscious level that are egalitarian and tolerant, yet you remain unconscious about your inner values, which becomes a problem when acting according to those unconscious beliefs.

One effective solution I have found is using mindfulness to become more aware of underlying beliefs and judgments.

Mindfulness is generally defined as the ability to stay in the present moment while maintaining a non-judgmental awareness of one’s thoughts, feelings, body and environment. The ability to do that is enhanced over time, with practice. When I am willing and able to look at my motivations without judgement, I am open to seeing some of the cognitive distortions that go into the judgments I make, particularly about other people.

Through meditation, I sometimes realize that I form impressions of others based upon their appearance, grooming, accent, age, race or some other factor that forms a part of the total impression that I gather very rapidly when meeting them. I may also form the belief that the situation reflects who a person is in other areas of their life, rather than a situational factor or the mood the other person or myself is in at that moment.

By understanding the factors that form my reactions to others, my own biases become more evident to me, allowing me to make other choices.

Giving myself the opportunity to see another person in a fresh perspective, I am better able to transcend prejudgments, and each time I do that I become better able to do so in the future.

As Stephen Covey said, “With people, slow is fast and fast is slow.” The key to advancing diversity and inclusion in the workplace—while also building more authentic and trusting work relationships—is to promote mindfulness: develop the capacity to be present, slow down thinking, increase awareness of unconscious biases, perceive others more fully and make informed judgments.

Want to learn more people-centric strategies to grow your business?

Speak to a Catalyst today.

Join our Team of Catalysts